David Coe was born in Houston, Texas in 1958. After graduating from Cleveland High School in 1977, he spent the better part of a decade seeking his true calling. Eventually, David joined the Houston Fire Department in 1985 and spent the next 31 years serving the citizens of Houston.

He realized his deepest desire was to write an enthralling novel, but that dream took a back seat to his need to serve. Several years before his retirement from the Houston Fire Department in 2017, David began to rethink giving his desire to write a chance to manifest itself.

After three years of hard work, that realization resulted in his first book, a work of science fiction entitled Symbiote: the Tangled Web.

David has enjoyed science fiction all his life. From his earliest childhood readings of the Tarzan series by Edgar Rice Burroughs and the Doc Savage series by Kenneth Robeson, to his fascination with collecting Marvel Comics with his brother and avidly watching the Saturday morning superhero cartoons, his life has been colored prominently by the genre. Later, the Conan the Barbarian series, Star Trek, and the ever-popular Star Wars series captured his imagination.

As an author, David's new desire is to give others the same enjoyment and sense of adventure that he experienced in his 50-odd years of reading novels and viewing films.

David is currently writing the sequel to Symbiote: the Tangled Web, and is expanding his scope to more work in the science fiction genre. He lives the country life with his wife in Texas, surrounded by his four children and twelve grandchildren. They are practicing Christians and active in their church. Their lives are busy and full.

Purchase your copy of Symbiote: the Tangled Web on Amazon Kindle, Amazon Books, from Barnes & Noble in print and e-book, and more! Follow David Coe on social media to be the first to hear news about his future novels. 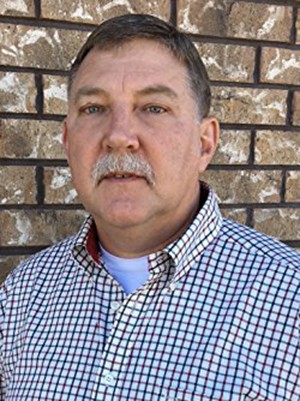 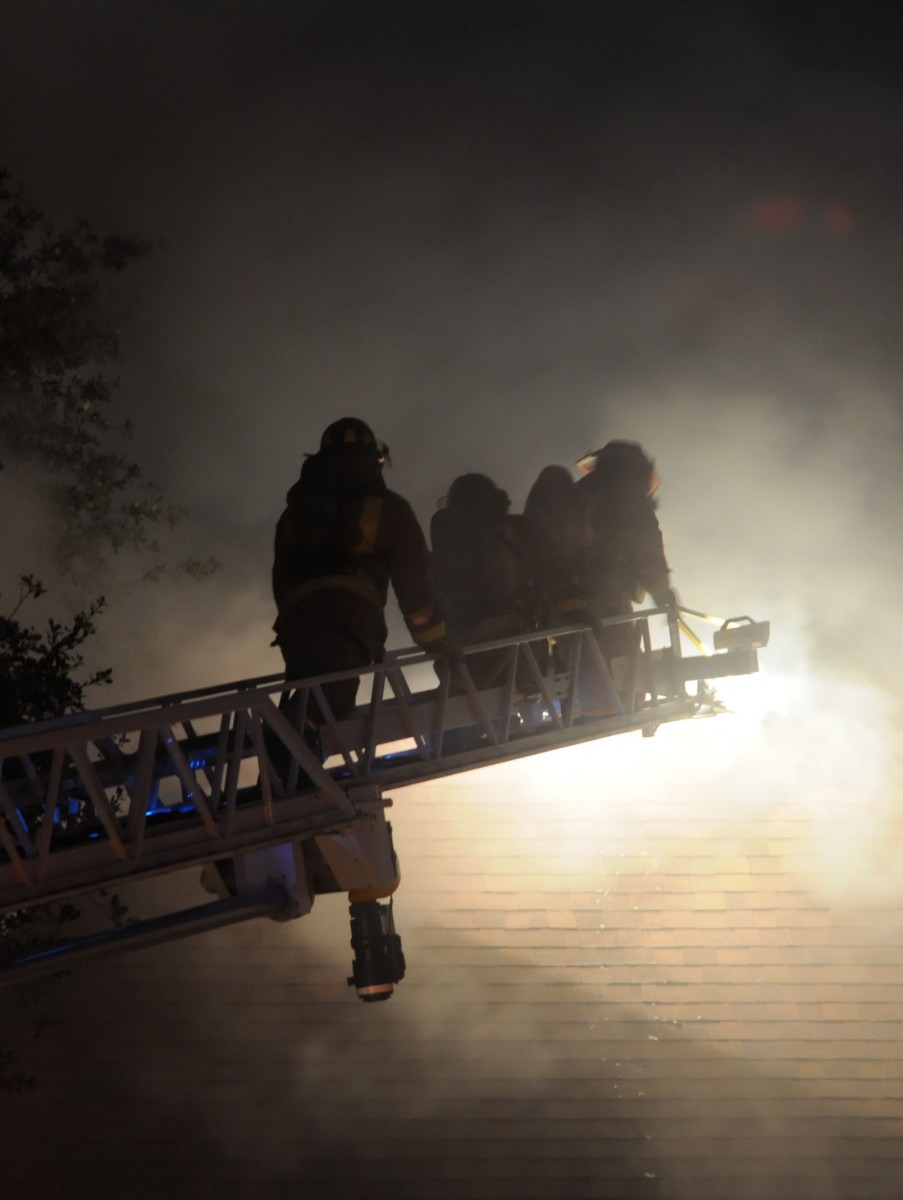